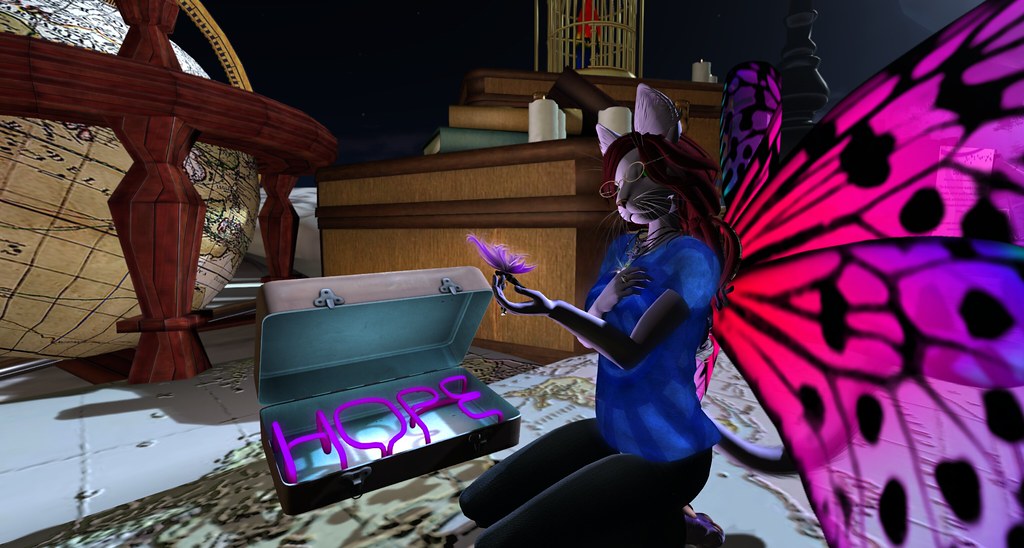 Relay is, once again,, over for the year.

This year seemed a, much calmer year, then in the past but still a grand one. Steelhead is back with its own team. That felt good and right, though we will have to work on getting people on during relay weekend next year to camp sit. It was empty a lot due to not a whole lot of us on the track. I plan to be at what ever camp we have a lot next year though. This year I managed TWENTY laps. Mostly due to the smaller amount of sims then in past years. The track was the smallest it’s been since 2006, when it was 4,065. This year it was 6,758 meters, last year it was 9,000. It hasn’t dipped below 8000 meters since 2006. So, yeah that helped me with a record laps. But it was still also a lot of work and next year, I’m gonna take it easy. I’ll have earned all three lap awards so, yeah. No need to try to break any personal records. Camp sit, explore the builds DURING the relay. take more shots of the other teams. It’ll be fun!

We had a total of 996 avatars come to the sims, and the current US total is $207,311 since March! Sim’s behaved pretty well, not as good as last year but much much better then in past. Some great builds. I’ll share some photos from before, during and after, after the flood party tomorrow. Thanks to a media day I KNOW I got a photo of at least the front of every camp sight before the weekend started. Some, per usual, took theirs down right at the end so no extra exploring them.

Had some STUNNING builds though, it will be a shame they will be leaving. You have two days left to go walk and look at all the camps still about.. GO GO GO!! Start here at the Steelhead camp!

Just as Fantasy Faire ended this past April, We lost a bright light, A cancer warrior to pancreatic cancer. I’ve known Kai for years, before I got on SL and she’s been so brave and such an inspiration to everyone. She is loved and is missed. 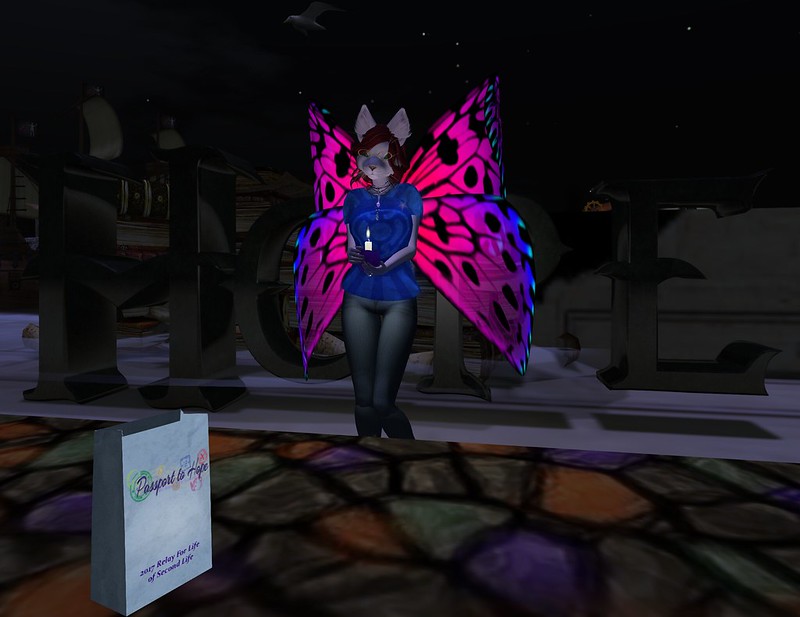 Thinking of her now, as the Luminary ceremony is held. And all the others that I know have been lost to this horrible disease, But mostly Kali. Fly high on those Fairy wings my friend, you earned them. 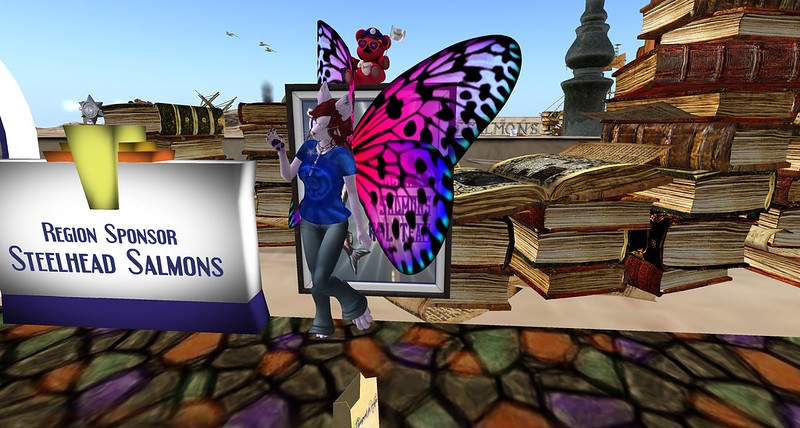 Hour and a half to go! I have my snacks, I have the Relay radio on ( http://t1radio.serverroom.us:8242/ put it in your music player of choice) and I have my team

I have on a necklace that Kali picked out from the marketplace for me to wear back when she started her fight two years ago. I wore it in support the last two years, this year, I wear it to remember her. 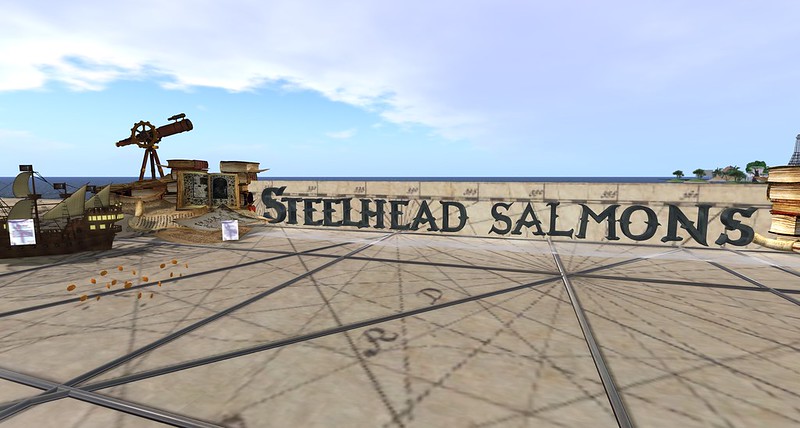 After a year off Steelhead is back in Relay for Life of Secondlife and the Salmons are ready to hit the track this weekend!! Our camp is on Celebrate

I missed the Salmons last year, the Aether Chrononauts where warm and welcoming and it was nice to be with them. But the Salmons are family and Steelhead is home. This just feels better to be Relaying with them again.

Relay starts this Saturday at 10am SLT and will run till Sunday at when ever we crash but the closing ceremonies are also at 10 am slt. Full Schedule of events is at this page

I’ll be there the full 24+ hours and on the track! It’s a little smaller *track map* then in past years so I am hoping to make a new lap record. And REALLY hoping the track behaves as wonderfully as it did last year.

also if you can’t make it in world, you can donate at this handy link below!! And you’ll be able to listen to the Relay events at http://t1radio.serverroom.us:8242 just pop that into your music listening program of choice, I use Winamp..